The Designation of Origin Malaga: one of the oldest in Spain.

Already in 1513, Doña Juana de Castilla ratified the rights of the vineyards and it was not, until the reign of Philip III, called "El Pious", King of Spain and Portugal from September 13, 1598 until his death in 1621, when the Viñeros Guild Brotherhood was formed. 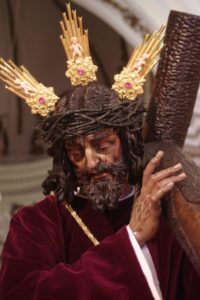 This brotherhood currently exists in its guild facet in what is now the Regulatory Council, and in its religious facet in the Very Illustrious Ancient And Venerable Sacramental Brotherhood of Ntro. Father Jesús Nazareno de Viñeros, Our Lady of Traspaso and Soledad de Viñeros and S. Lorenzo Mártir.

By royal decree, in 1806 the House and Company of Commerce of Viñeros de Málaga was created, in order to avoid the possible adulteration of the wines and fruits that the company could issue. On the merchandise (vessels or bundles) that contained products made by the Company, marks or seals were placed that were difficult to forge, to avoid any infraction.

After this, continuing with the work of the Association of Malaga Wine Breeders and Exporters, and in order to protect and watch over the interests of the Malaga wine trade, on July 1, 1900, the regulations of the Association. He regulated wine to regulate and issue certificates, appointed referees and experts, and, above all, guaranteed by means of a seal of origin, that the wines that were exported were legitimately "Malaga wines”. Subsequently, on February 5, 1924, the registration of the “Málaga” trademark was requested, and it was published in the Official Gazette of Industrial Property on March 16, 1924.

Subsequently, on September 13, 1932, Don Marcelino Domingo y Sanjuán, Minister of Agriculture, Industry and Commerce of the Government of the Republic, requested, approving, the publication by Decree of "The Statute of Wine". With this, the figure of the Denominations of Origin in Spain was recognized, and more specifically, the Denomination of Origin of Malaga.

As a consequence of this, on September 8, 1933, and at the request of the Guild of Viñeros y Vinateros de Málaga, the Regulatory Council of the Denomination of Origin “Málaga” was created, publishing its first regulations in the Madrid Gazette on May 3. from 1935. 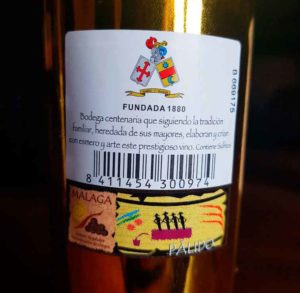 Subsequently, and due to the need to protect other wines not previously included in the Malaga Denomination of Origin, such as red wines, white wines or rosés, on January 9, 2001, it was published in the Official Gazette of the Junta de Andalucía on fourth regulation, which also recognizes the DO Sierras de Málaga. From now on it is called Regulatory Council of the Denominations of Origin “Málaga” and “Sierras de Málaga””. This regulation establishes the production method and characteristics of all wines covered by the DO Málaga and Sierras de Málaga.

Currently the wines protected by the Regulatory Council are, within the Malaga, the liqueur wines, wines from overripe grapes or wines from raisined grape. Sierras of Malaga covers still red, white and rosé wines.

Bodegas Quitapenas has been part of the DO Málaga since 1940.

END_OF_DOCUMENT_TOKEN_TO_BE_REPLACED 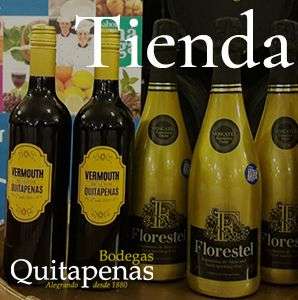 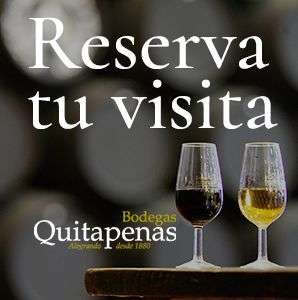